In this blog post I'm going to describe myself, my journey with Club Penguin, Club Penguin Island and Waddle Penguins Island and of course I'm gonna finish with some fun facts about Club Penguin!

How I describe myself:

This was me in an POTM 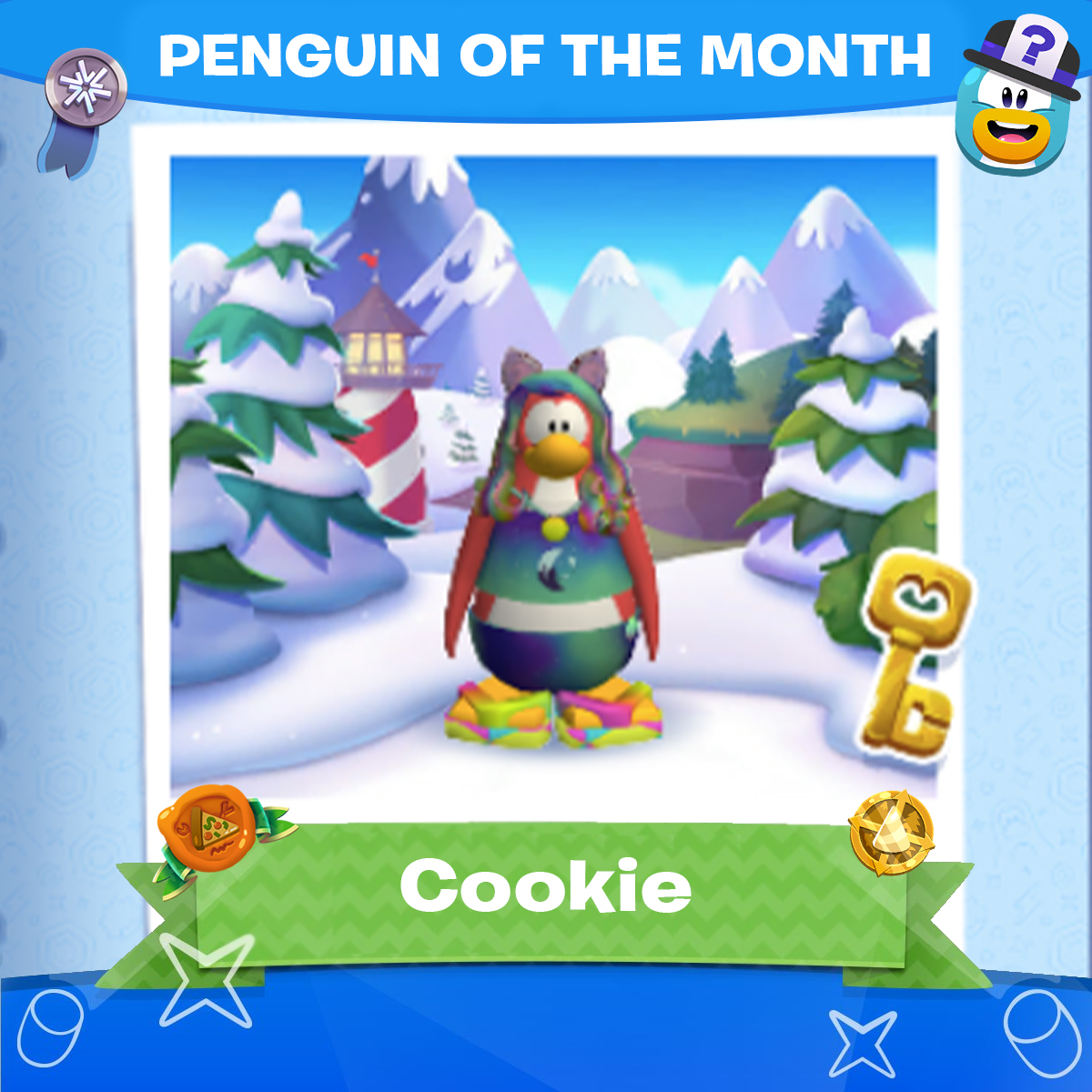 I was very happy and about 4 or 5 months after I joined there was a beta tester giveaway. I surprisingly won and joined the beta team, this was when I tested new features on Waddle Penguins Island.
5 months later I think I got promoted to a moderator which stayed like that for a few months until Chris made me a Community Manager which I still am to this day.

And now the last part…

And as always, Waddle On!

Editor's notice: the fun facts were supposed to be about the staff member, not the game 😭.